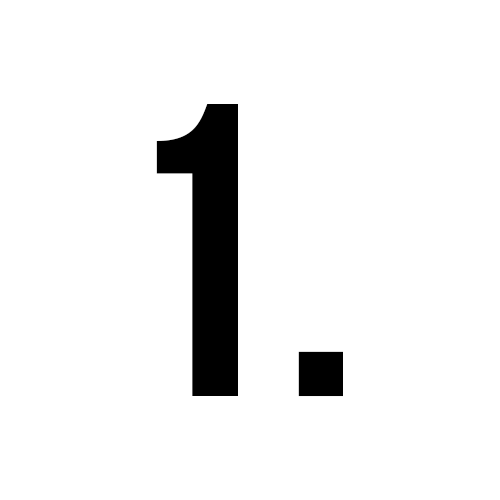 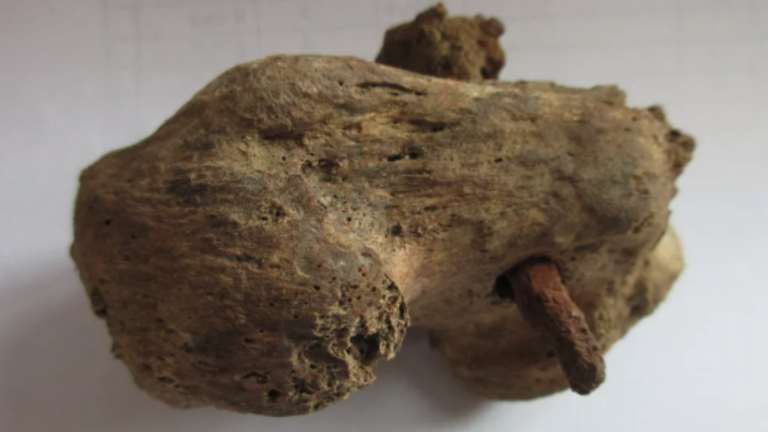 Achaeologists in the U.K. have discovered what is believed to be evidence of a crucifixion—the first recorded in England and only the fourth such evidence discovered worldwide.

During an archaeological excavation in Fenstanton, a village in Cambridgeshire in eastern England, David Ingham, project manager for Albion Archaeology, and Corinne Duhig, Director of Archaeology Studies at Wolfson College, University of Cambridge, discovered a partial skeleton surrounded by around a dozen nails, including one nail driven through the heel bone. This led the archaeological team to conclude that the man had likely been crucified. 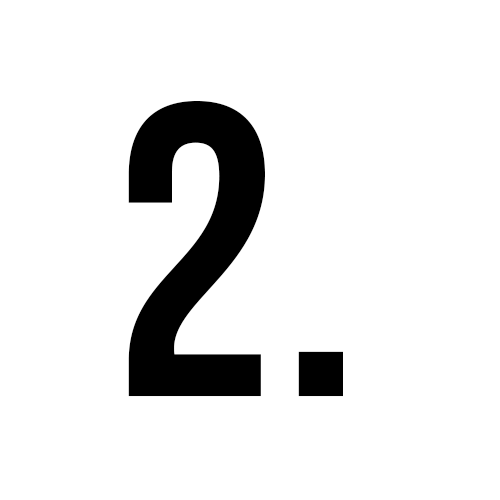 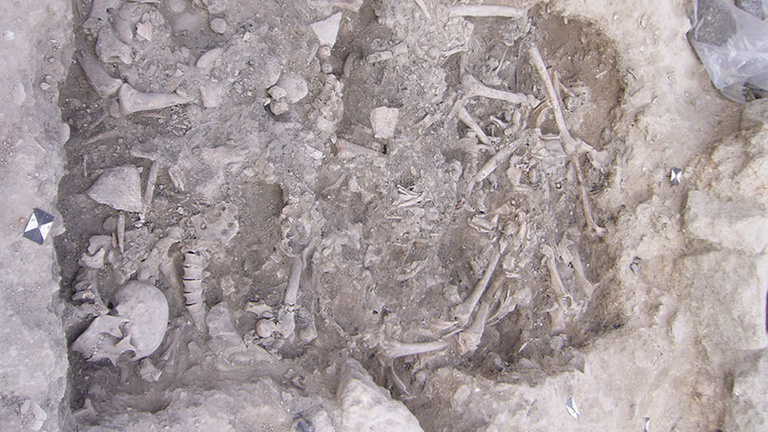 Archaeologists excavating in a moat surrounding Saint Louis Castle Sidon, Lebanon discovered two mass graves containing the skeletal remains of 25 Crusaders killed during battle in the 13th century. The bones of the young men exhibit evidence of unhealed wounds, including those consistent with injuries received in battle like the piercing of a sword and blunt force trauma.

King Louis IX of France rebuilt his namesake Castle of St. Louis following the previous structure's demise at the hands of Mamluk forces in 1253. The castle then fell to Mongol forces in 1260. Archaeologists Richard Mikulski and Piers Mitchell believe it is likely that these Crusaders died in one of these battles. 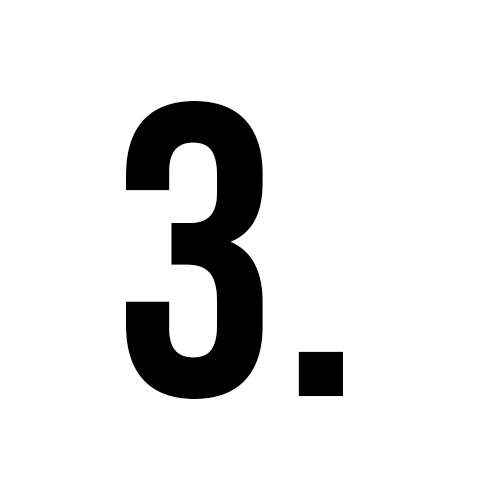 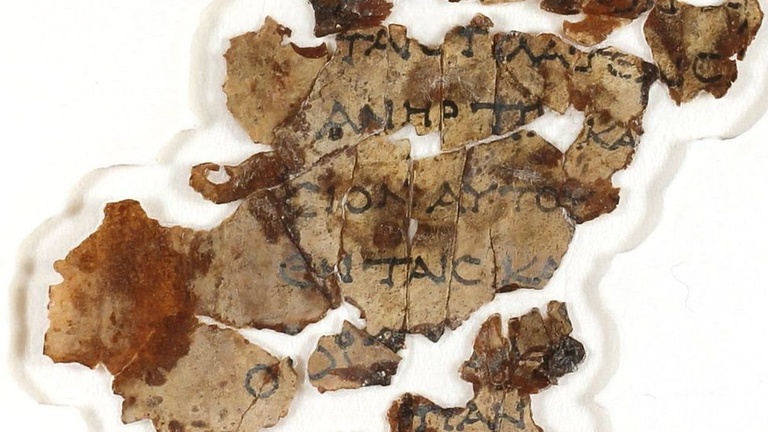 Israeli researchers uncovered the first new biblical fragments from caves near the Dead Sea in nearly six decades. The fragments, which date to the 2nd century CE, contain Greek translations of the prophetic books of Nahum and Zechariah.

The Israel Antiquities Authority (IAA) said that the fragments were discovered in a Judean Desert cave in Nahal Hever, south of En Gedi, commonly called the "Cave of Horror." 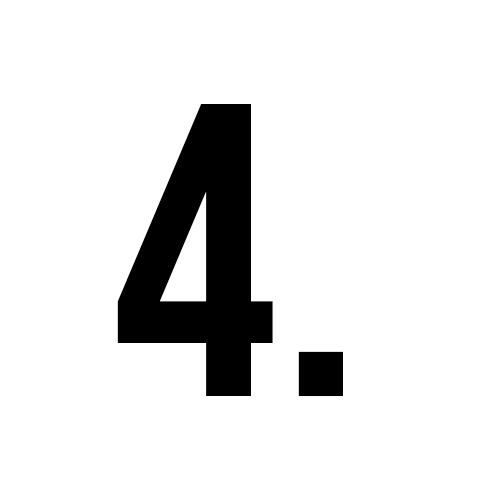 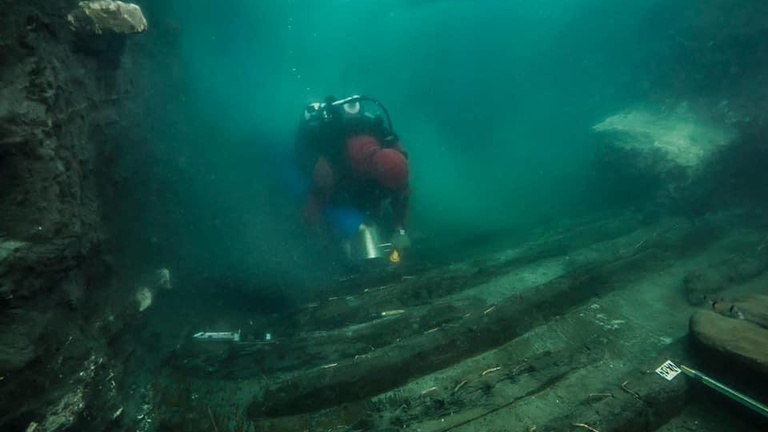 Underwater archaeologists from the European Institute of Sunken Archaeology (IEASM) discovered an ancient warship carrying many luxury items in the now submerged ancient city of Heraklion in Abu Qir Bay near Alexandria, Egypt.

Known to ancient Egyptians as Thonis, Heraklion was an island city located near the mouth of the Nile. During the end of the 2nd century BCE, a combination of earthquakes, tsunamis, and rising sea levels resulted in the city being inundated. The ship was submerged and debris buried it in 15 feet of mud. Among the discoveries were Greek ceramics and 2,400-year-old wicker baskets filled with the remains of fruit. 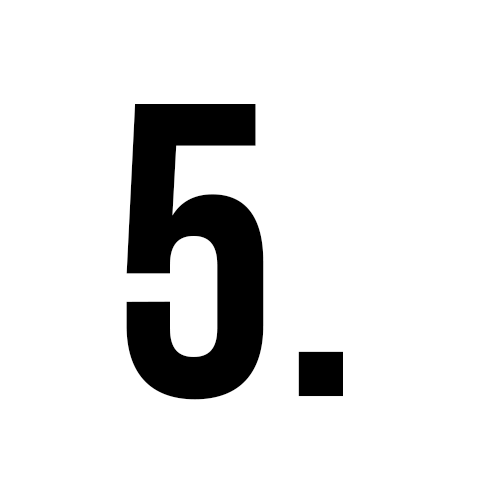 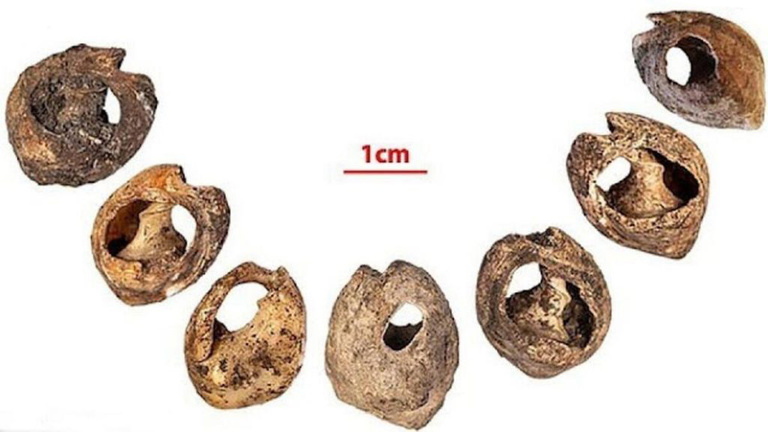 (Image credit: Abdeljalil Bouzouggar, courtesy of the University of Arizona)

This 150,000-year-old set of shell beads may be the world's earliest known piece of jewelry. The 33 1/2-inch-long snail shells were discovered in Morocco's Bizmoune Cave and were likely worn as earrings or strung together and worn as a necklace or bracelet.

This type of naturally-crafted jewelry is similar to other finds on the African continent, but this discovery is the earliest example, as previous finds had been only 130,000 years old. 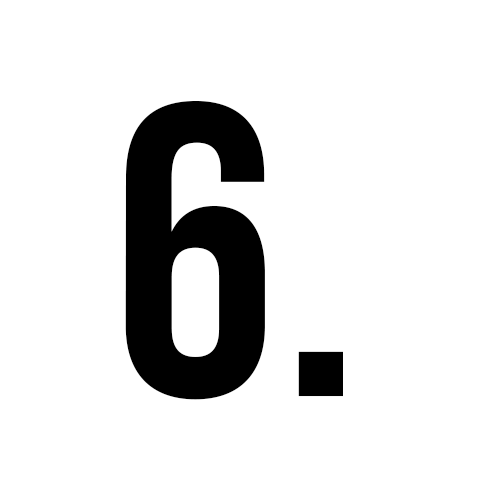 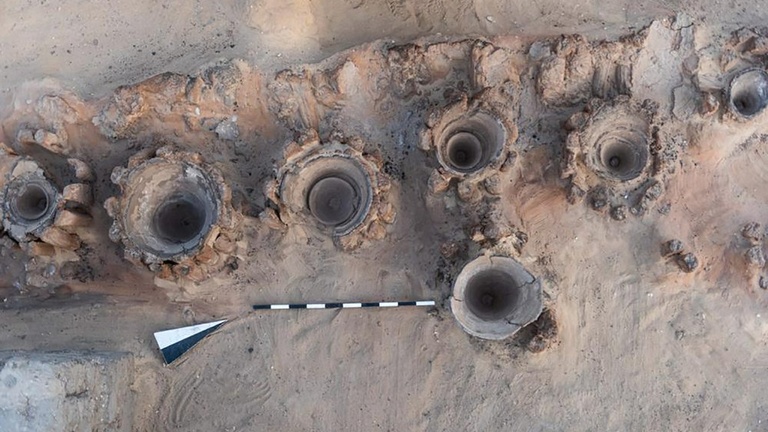 The oldest known beer factory appears to have been discovered at one of the most important archaeological sites in ancient Egypt. Mostafa Waziri, Secretary General of Egypt's Supreme Council of Antiquities, announced a joint mission of American and Egyptian archaeologists made the discovery in an ancient burial ground in the desert west of the Nile River, over 280 miles south of Cairo.

Archaeologists found eight units—each about 65 feet long and 8 feet wide—with each unit consisting of about 40 pottery basins in two rows. The basins were used to heat up a mixture of grains and water to produce beer for use in sacrificial rites. The factory apparently dates back to the reign of King Narmer, at the beginning of the First Dynastic Period (3150–2613 BCE). 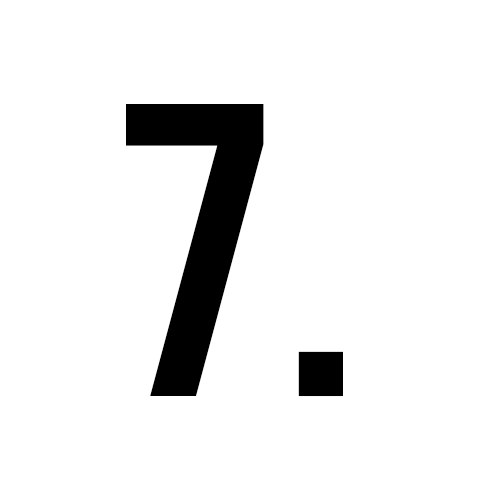 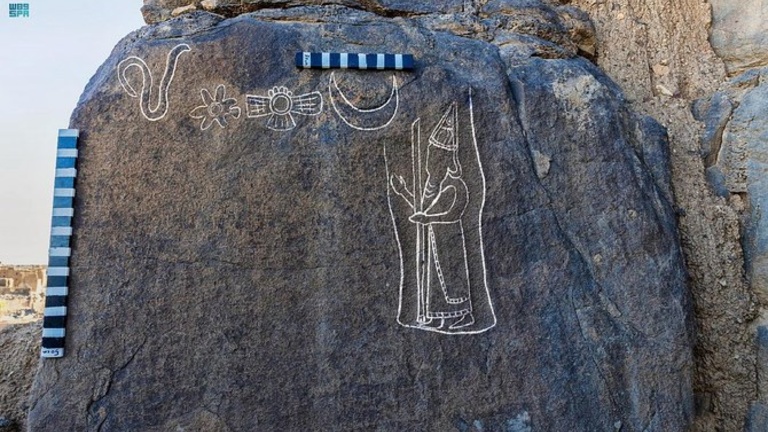 This basalt wall engraving, discovered in Al Haʾit (ancient Fadak) in northern Saudi Arabia, is the longest cuneiform inscription ever discovered in Saudi Arabia. It depicts the Babylonian king, Nabonidus, holding a scepter in one hand and his other hand raised in prayer facing four religious symbols representing various deities of the Mesopotamian pantheon: a serpent, the star of Ishtar, the winged disc of the sun god Shamash, and the crescent of the moon god Sin.

The fact that the crescent is nearest to the king and is larger than the other symbols likely represents the importance of the moon god Sin to Nabonidus, whose religious reforms seeking to elevate Sin over Babylon’s traditional patron deity, Marduk, led to his self-imposed exile. The cuneiform inscription is still being deciphered by Saudi scholars. 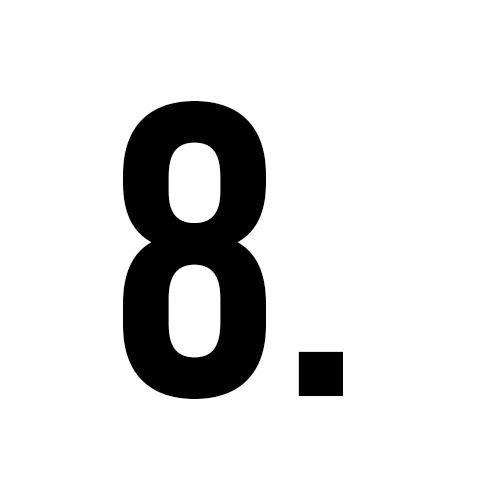 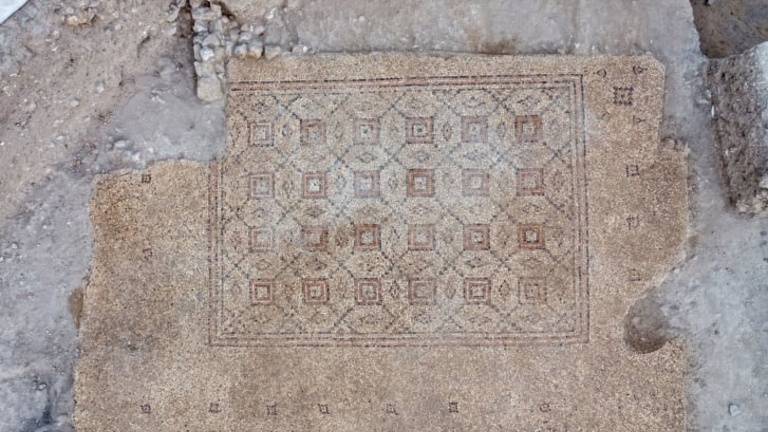 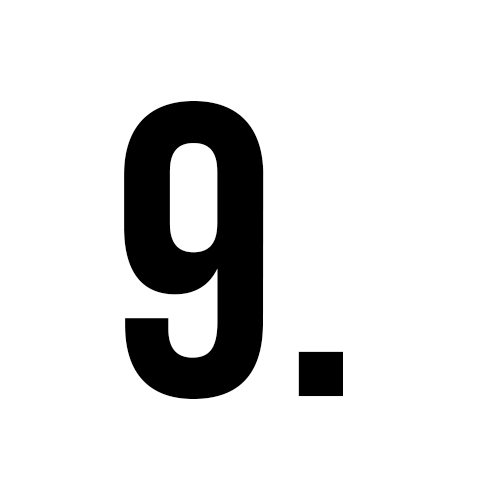 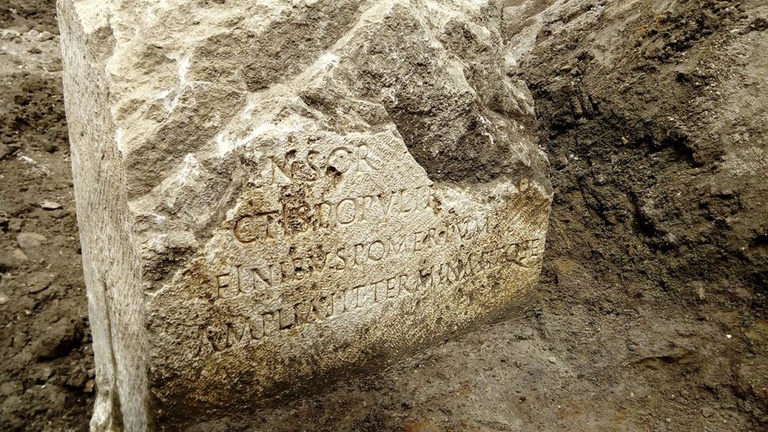 A rare pomerium cippus—a massive monolith that marked the boundary of ancient Rome's 2000-year-old sacred city—was discovered during construction near the Mausoleum of Augustus in Rome's city center. At over 6 feet tall, The Emperor Claudius had the travertine (limestone) monument inscribed with the words indicating that he had "extended and redefined the pomerium because he had increased the boundaries of the Roman people."

Rome's pomerium—a Latin contraction of the words post moerium, meaning "behind/beyond the wall"—was a religious boundary separating the official city of Rome (the "urbs") from Roman territory ("ager") Within the pomerium it was forbidden to build, farm, and carry weapons. 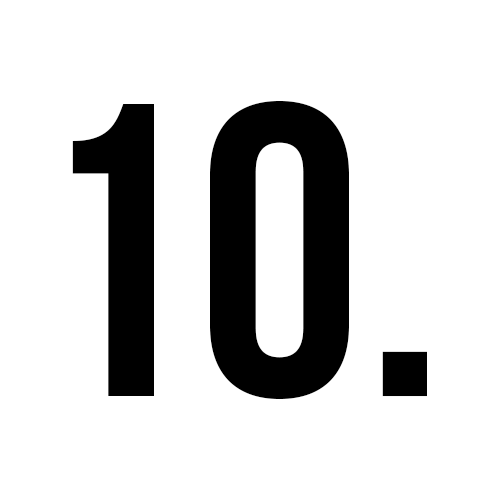 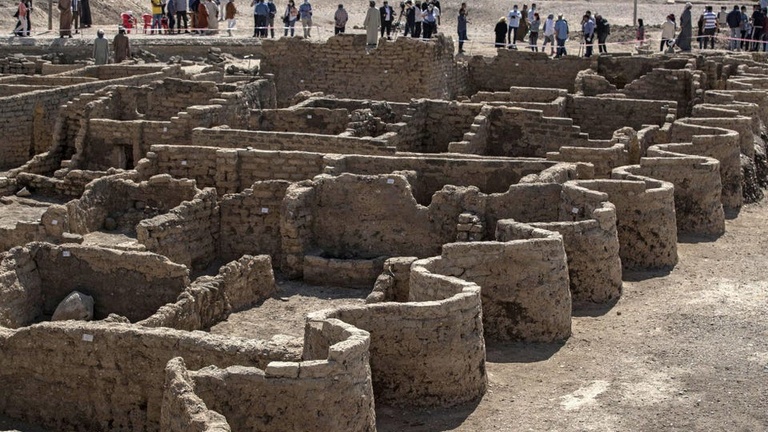 Egyptian archaeologists discovered what is thought to be the largest city of ancient Egypt—and did so while looking for something else. While searching for King Tutankhamun’s mortuary temple, project director Zahi Hawass discovered a city founded during the reign of Pharaoh Amenhotep III, the ninth pharaoh of the 18th dynasty, who ruled ancient Egypt from around 1390–1351 BCE during a golden period of peace and prosperity.